Liven up Blogs with an Inspired Question 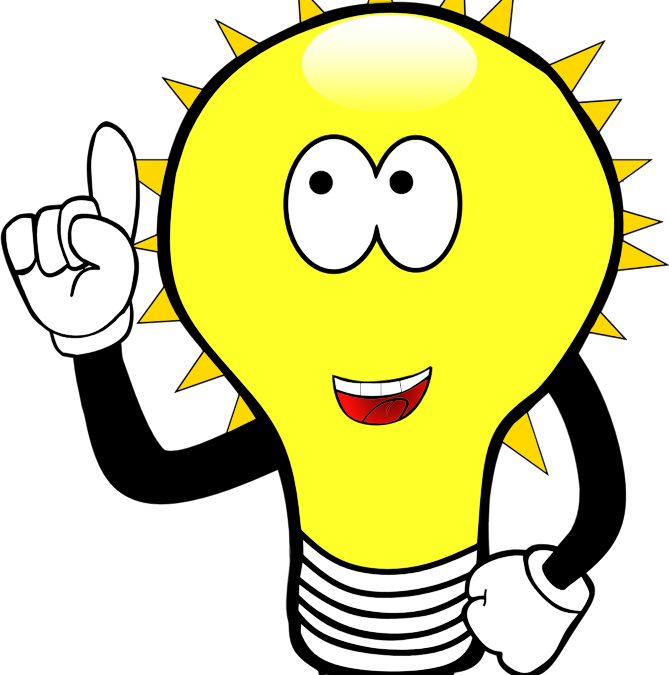 Remember that expression? It’s long been employed by parents, most often during camping trips on which all electronic devices have been banned.

Mom: “There’s plenty to do around here. You could whittle a stick.”

Yes, parents sometimes use the expression as shorthand for ‘go entertain yourself – and take your sister with you,’ but it is nevertheless true. Boredom is not very interesting – and for writers, it’s a luxury you can’t afford. If you’re a copywriter, communications manager or the person in charge of your company’s newsletter, you need to find something inherently stimulating about your topic.

That’s where inspiration comes in. No, not yours, although that should absolutely be a side effect. If you are interviewing anyone for a story, regardless of their profession or role, ask them this question: What inspires you about what you do?

Warning: there could be a long pause after you ask, and you may find yourself tempted to leap in and rescue the silence. Don’t do it. The pause is a reflective one; most people need time to think about their answer since they’re rarely asked this question.

In fact, many are grateful to have the opportunity to consider it. Some even begin to fall in love with their organization again simply through remembering why they’re there in the first place. It speaks to the very heart of who they are and what gets them out of bed every morning. Boredom – yours, theirs, and your readers’ – is banished in the clear light of purpose.

Here are a few examples from the fields of law, web design, and (okay, this one’s a bit of a ringer) the TED stage.

The Life of a Country Lawyer

If you ever want to experience the opposite of inspiration, try practicing real estate law in a large city. At least, that was attorney Daniel Crowe’s experience when he first graduated from law school. Practicing at a Seattle firm, he found himself pigeon-holed into dealing with issues that were lucrative but not enriching on any other level. “I was just a cog in a contract machine,” he says. “It was ‘Giant Corporation A versus Giant Corporation B.’ They were fighting it out and it was exciting because you were fighting over millions of dollars, but in the grand scheme of things, who cared? With big corporations, you don’t feel like you’re doing anything. That’s not why I went to law school.”

After moving to Olympia and working for several smaller firms, Crowe opened his own practice in rural Yelm in 2010. It was a tough go at first, but now he feels part of the community. “I love Yelm,” he says. “Really good people live out here and everybody kind of knows everybody. I see my clients when I’m getting groceries or a cup of coffee.”

Practicing in such an environment is much more intimate, he notes. “When it comes to family law, you’re taking people in what is for many the roughest situation they’ve ever been in, emotionally and sometimes physically and financially. You’re walking them through that and showing them the light at the end of the tunnel and how you can fix it for them. I love being a small town lawyer.”

Web Design for All

Kelly Wise spent 25 years as an electrical engineer for companies like AT&T, Tandy Corporation and Intel before starting her own web design business* in 2007. In the beginning, she designed her own website, a skill she’d picked up at Intel, and before long began designing sites for other friends who were also massage therapists. “They were going to companies that charge exorbitant monthly prices for mediocre sites. And I thought, ‘I could do better,’” she says. Eventually, she moved into web design full time.

Today, massage therapists still comprise a percentage of her business, but she’s expanded to include other companies. “I made the path away from being a geek, but the geek called me back,” she laughs. “There’s that engineering side of me that’s always looking to solve a problem.”

Small and medium-sized businesses are important, she says, because they’re the majority of the economy. “They’re supporting their lives and their families and their communities. If somebody like me can help them make money and keep people employed, I feel like that’s my contribution. I want to empower people to have their own businesses and have their freedom.”

Paul Carrington had been a stand-up comic for thirteen years and a storyteller for six when producer Meg O’Leary approached him about emceeing TEDxOlympia, a satellite of the popular speaking series. Not only that, she wanted him to coach the nine TED speakers and help to prepare them for their presentations. “They needed a speaker coach and I thought, ‘I would love to help people shape their talks,’” says Carrington. He accepted both offers.

While emceeing came naturally to him, the real satisfaction came through working with the speakers. “It was such a joy to work with people who really care about what they’re doing,” says Carrington. “They care about their ideas, they care about communicating their ideas, and they care about TED. They’re putting in so much work into an area where a lot of them don’t have a background.”

Part of the challenge was sharing things that he knew intuitively with those who had never been on a stage. “It’s the first time I’ve really had to explain writing and performing to a bunch of different people that aren’t storytellers or comedians,” he says. “I’m getting as much out of it as they are. It’s rekindled some joy in me.”

Now it’s your turn. The next time you get stuck during an interview, try it: ask your subject what inspires them about their work. Then, firmly close your mouth, wait, and see what happens. Do remember to keep breathing, though.