What the World Needs Now: Stories of Change Agents 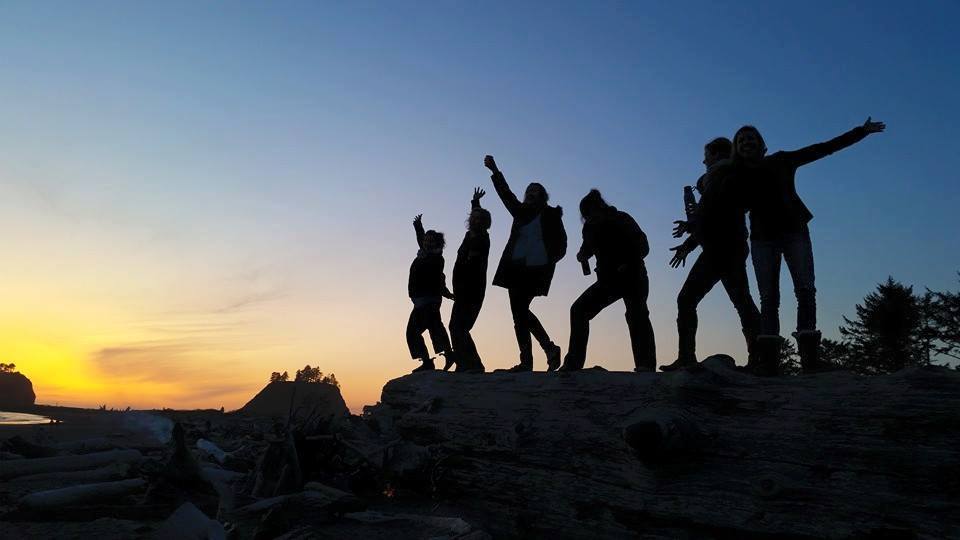 Tears for Fears notwithstanding, not Everybody Wants to Rule the World.

Some would consider life complete if they could finally convince their brother-in-law to stop talking about CrossFit. Others just want to binge-watch The Marvelous Mrs. Maisel with a bottle of Bordeaux and a bowl of popcorn. But then there are those who want to change the world – in a good way.

From a storytelling standpoint, such people are a gold mine. Not content with creating a ripple, they want to make a wave that revolutionizes industries, changes the way people do business and challenges long-held assumptions. In short, they want to have an impact.

If they’ve been at it for a while, odds are they already have. That’s what makes them such good story subjects. At best, they can clearly articulate the issue they’re addressing, why their approach is better and the difference it’s already making for those most affected. Even if readers aren’t directly involved in the issue, they’re likely to find themselves inspired.

Yet even for those who want to make a relatively small dent in their respective fields, it’s still a good idea to ask this question: What is the impact you want to have? The answer may surprise you – and sometimes, them. If nothing else, it should lead to some anecdotes of memorable moments that can be incorporated into an article or blog.

Here are a few examples.

Omey and Tammy Nandyal never intended to compete against the heavy hitters in the donor management software industry. They just wanted to create something that nonprofits could use to run events and track donations. But when Omey, a software engineer, began exploring what was currently available, he discovered an unwelcome truth.

“I found that by the time you added up all of the stuff you needed, you were looking at a cost of about $10,000 to run your organization effectively,” he says. “Whether $10,000 is 10 percent or one percent of the annual budget, it’s still a lot of money for a nonprofit to pay for technology.” He grew determined to create an affordable, scalable and more user-friendly alternative for the entire non-profit sector through their philanthropy organization Anonymously Yours.

The result was Compass 360, a donor management and capacity building software platform that is customizable, integrated, and substantially less expensive than most of its competitors. Instead of having to pay for separate modules to manage events, Compass 360 includes a variety of web portals, unlimited database size, and unlimited users – all at a cost of $1,500 per year. Typically, merchant service fees are 3 percent or higher, but the Nandyals negotiated the monthly service charges down to 2.8 percent with no per-transaction fee.

After starting with just three clients, Anonymously Yours has grown to serve over 30, including the Boys & Girls Club of Thurston County, Homeless Backpacks, United Way and Big Brothers, Big Sisters. Omey believes that’s just the beginning. “It’s such an opportunity to provide a sea change in an industry that really needs it, and to become technology advocates to help these non-profits focus on their missions.”

It’s no secret that Americans are financially stressed. With 72 percent of them living paycheck to paycheck and an average household debt load of $130,922, sleepless nights worrying about money have become part of the cultural landscape.

Everyone wants to get out of debt, but in the age of credit cards, budgeting is not an option many people want to consider.  “No one wants to cut back on what they’re spending and no one wants to budget,” says Harj Gill, CEO of Speed Equity, a company that helps people pay off their mortgages years sooner.

With that in mind, he and his business partner Jeevan Anandasakaran created Financial Smartness, a forecasting tool that helps individuals to understand how their current financial choices impact their future ability to pay off mortgages, get out of debt, or save up for meaningful purchases.

“It’s a financial GPS system,” says Gill. “In order for you to get to where you want to go, first you have to know where you are. Then, our system empowers you to make smarter choices to get to your destination. We’re not asking you to cut back anything. We just want you to work smarter with the money you already have.”

Ultimately, Gill intends to impact how coming generations relate to money and empower them to take charge. He envisions families coming together to use this system as an educational tool.  “Set up your children with their own accounts,” he says. “Now, the responsibility comes back, and we’re educating people to not only empower themselves, but also to pass on this knowledge to their children and help them understand the time-value of money.”

Government agencies are not noted for moving quickly, especially when it comes to IT. In Washington state, however, change is underway.

Typical government IT projects cost millions of dollars and take years, so that by the time a solution is delivered, the problem it was designed to solve may have changed or expanded. But over the past few years, an increasing number of state agencies have embraced a more agile approach to meet their technology needs — one that delivers better results in less time at a lower cost. Lacey-based Cayzen Technologies is helping to drive that change.

The software company works with more than 30 state agencies and its president, Sanjeev Batta, coaches government IT teams in how to be more agile. As a result, they can save money and time while getting software that actually meets their needs. With more agencies adopting this approach, Cayzen is changing the way the state does business when it comes to integrating software.

One example of their work: on a project with the state Department of Ecology, Cayzen delivered a system in small increments and exceeded business expectations at one-tenth of the originally projected cost. Not only was the software delivered faster and cheaper, but it’s also easier to use because it was built in close collaboration with people who are going to use it. More importantly, the agency was able to get the initial system in less than four months and meet its deadlines for invoicing.

Batta says the project is an example of how government agencies can deliver better outcomes to their stakeholders if business and IT can work together in a collaborative and trust-based fashion. “We prefer working software over stacks of documentation, and we prefer customer collaboration over end meetings and sign-offs,” he says. “The result of such agile adoptions means smarter government for all of us in Washington.”

Not every business is out to change the world, and that’s as it should be. But odds are the owners know the impact they want to make – and therein lies a story (or two). Finding out what that impact is will, if nothing else, lead to an interesting conversation and possibly the hook for an article. You’ll never know if you don’t ask.